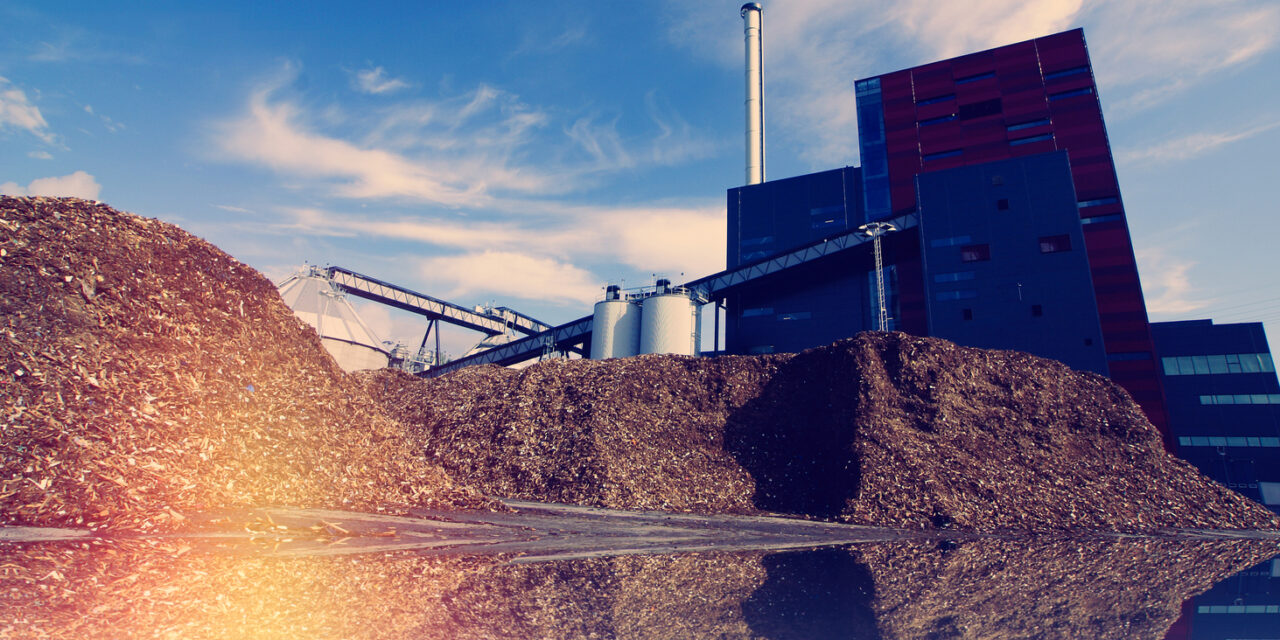 The team examined the pre-treatment of various lignin rich sludges produced from waste streams generated through sugar extraction processes such as for the production of bioethanol or citric acid, as a means of converting them to alternative solid fuels. By using underutilised waste streams, such as biorefinery sludges, we can ensure we extract as much potential as possible from these feedstocks, be that for energy, fuels or sustainable chemicals rather than leaving the wastes to decompose in the environment.

“This project showcases the value on multidisciplinary working, drawing on the insight and expertise of partners. Our team brings together the University of Hull, the Biorenewables Development Centre and Jesmond Engineering, around one key challenge.” Dr Vicky Skoulou, Research Director – Chemistry and Chemical Engineering Departments, University of Hull.

To achieve zero carbon targets and build sustainability into energy production, society is increasingly moving to bio renewable feedstocks as a replacement for fossil fuels as part of the renewables mix. Currently, woody biomass is the dominant feedstock for bioenergy production via combustion, leading to increased demand and costs as well as wider concerns about sustainability.

Lignocellulosic crops such as straws produce abundant supplies of dry waste plant matter (biomass) which can be used as renewable feedstocks for energy production.  However, they contain a high proportion of non-carbon components, which, during the energy production process leaves residues in the form of ash that can clog and corrode reactors leading to a need to temporarily shut down, clean and reset plant operations.

Herbaceous biomass such as straws sequester carbon dioxide during their growing cycle, which is then released during energy production, making them a near carbon neutral energy source. Fast growth cycles and adaptability to different environments makes them ideal replacements for imported wood pellets, which are common feedstocks for bioenergy production.

The focus was on investigating the effect of leaching on the removal of problematic ash constituents. Leaching is a known pre-treatment for coal, involving the use of demineralised water to wash the material under specific conditions, in order to remove problematic materials such as potassium, chlorine, sodium and sulphur, among others.

The researchers found that leaching successfully optimised the quality of these sludges by removing between 60-80% of undesirable ash components. Sugar deficient sludges from barley straw, wheat straw and bagasse were found to have a higher calorific value and usability than their equivalent raw waste streams. The research confirmed conventional water leaching as a relatively cheap and scalable technology that could be implemented by bioenergy producers.

A second project, facilitated by THYME Follow-on Funding was called Refuel 2, and allowed us to extend the research by investigating If pyrolysis would be an effective way of upgrading biorefinery sludges. Pyrolysis is an existing technology to thermally convert solid biomass waste in an oxygen free environment into different liquid and gas molecules. The team explored what other uses could be taken from the sludges by trialling ‘fast pyrolysis’, which produced predominantly bio-oil. Analysis of the bio-oil showed that it varied across the different sludge samples that were used, and that there were over 125 different extractable chemicals such as flavourings, fragrances, fuel molecules and fine chemicals were present.

The research has the potential to improve the efficiency of bioenergy production facilities and diversify usable feedstocks by significantly reducing ash build up and the associated facility downtime, thereby lowering energy production costs and increasing their viability against traditional fossil-fuel production.

The THYME project partners are 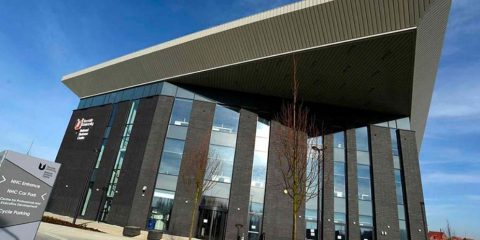 Expertise in bioprocess engineering, data and process visualisation, artificial intelligence and machine learning combines within our National Horizons Centre, a £22m facility to grow research, knowledge exchange and skills in the bioeconomy. 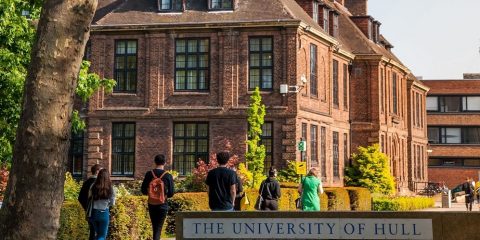 Expertise in economic, political and legal aspects of the bioeconomy with a focus on social science themes including policy and engaging with industry on waste management. 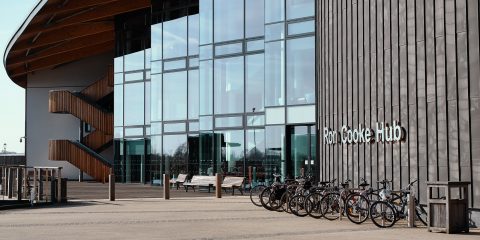 Expertise in green chemistry; plant sciences and scale up, which their subsidiary, the Biorenewables Development Centre, combines in a business-facing open-access centre.

Site designed and built by Castlegate IT in York